British Tourists Return to Greece after the Travel Ban is Lifted

2020 started with immense travel restrictions. Due to Covid-19, many countries banned international travel. As safety measures take over transportation, tourism came to a halt. After months of immobility, countries recently started to re-open their borders.

Some countries suffered more from the pandemic. The United Kingdom, for instance, went through a period of constant danger. In response, Greece did not lift the travel ban from the UK until mid-July. However, as of July 15, the ban is lifted. So, tourists from the UK began entering Greece freely.

The UK is the Second Biggest Tourism Market for Greece

Greece recently opened its borders to British tourists. The decision led to different opinions. Some people believe that it is early and dangerous to lift the travel ban. Yet economically, Greece benefits greatly from the tourism income generated by British nationals.

British tourists brought 2.56 billion euros to Greece in 2019. With this performance, they were ranked second only to the German visitors. It will not be possible to surpass these numbers this year because of Covid-19, but the interest is still high. However, at this stage, most direct flights are charter flights. So, it is hard to find direct flights between the UK and Greece.

Greece is the Sixth Most Popular Destination for the British Tourists

Before Covid-19, 70 million tourists exited the UK every year. Greece was the sixth most popular destination for these travelers. Greece followed Spain, France, Italy, Ireland, and the US. In the Mediterranean, Greece stands as the third most popular spot after Spain and Italy. The most popular destinations for the British within Greece are the Ionian Islands, the Southern Aegean, and Crete.

British tourists also spent more than other country nationals on average. According to the Bank of Greece, each British visitor spent 733 euros in 2019. The average visitor spent 8.7 days in Greece.

Greece lifted the travel ban with the UK. However, the Mediterranean country intends to remain cautious against the threat of Covid-19. The Tourism Minister of Greece, Haris Theocharis says, “We are monitoring the numbers and the procedures we are applying, and we are happy with the results so far. That does not mean that we do not remain on alert. It does not mean that we do not continue to monitor the situation. If necessary, we will take targeted measures.”

The minister also trusts in the progress shown by the UK against Covid-19. Theocharis argues that the UK authorities “have the situation under control and that we won’t need to implement [additional] measures.” 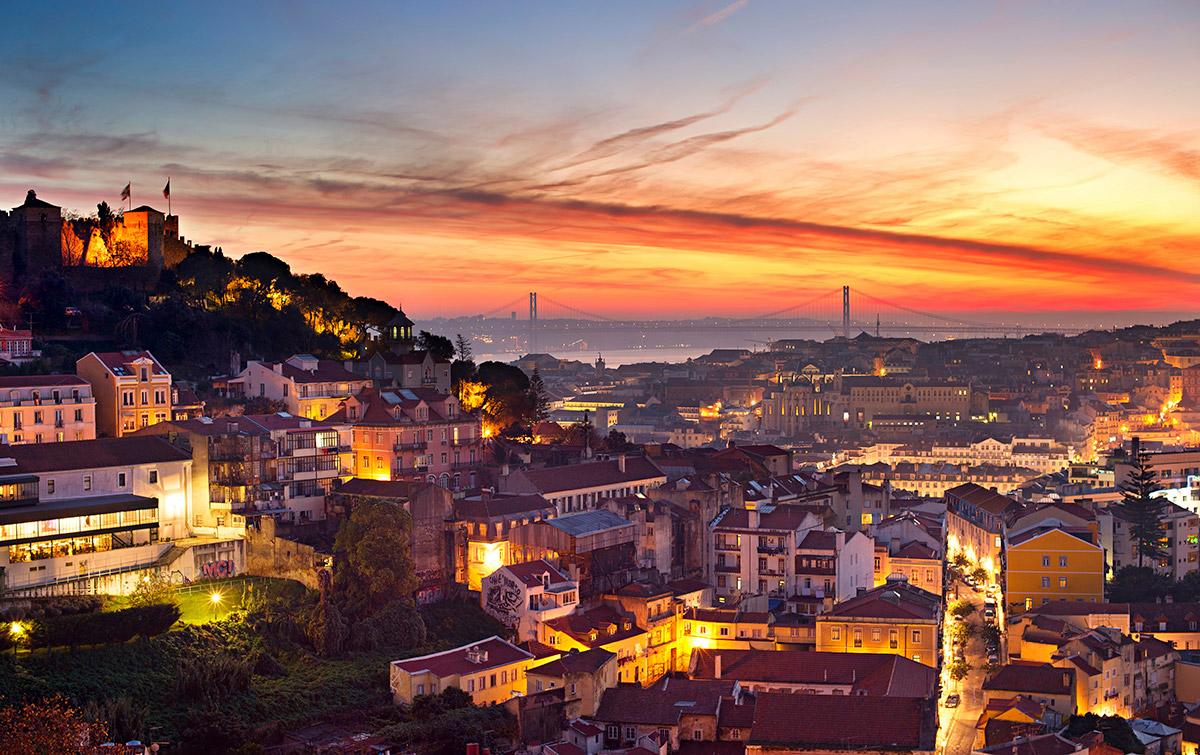