The Cascais region of Portugal has a proliferous real estate market. There are many reasons for this, such as the amazing climate of the region, its proximity to the capital city Lisbon, its spectacular history, and countless natural beauties. However, there is another major contributor: Portugal’s Golden Visa program; https://getgoldenvisa.com/portugal-golden-visa-program

Since 2012, the program enables investors all around the world to acquire Portuguese property and obtain, in exchange, Portuguese residency. There are several other investment methods, such as venture capital funds, capital investment, or the creation of jobs. Yet, the most popular choice since the beginning of the program is the real estate investment option, which comes with a bundle of opportunities. The first one is to invest 500.000 Euro in Portuguese real estate in exchange for Portuguese residency. It is the most straightforward option. If the property is in a “low-density area” designated by the Portuguese government, applicants are given a 20 percent reduction in their minimum investment requirements, which makes the new requirement 400.000 Euro. If the property chosen by the applicant for the transaction is one of the items designated as “in need of rehabilitation and restoration,” the necessary minimum investment is set at 350.000 Euro. This option, again, is subject to a 20 percent reduction in the requirement if the real estate is located in one of the low-density areas. In that case, the minimum investment requirement becomes 280,000 Euro. 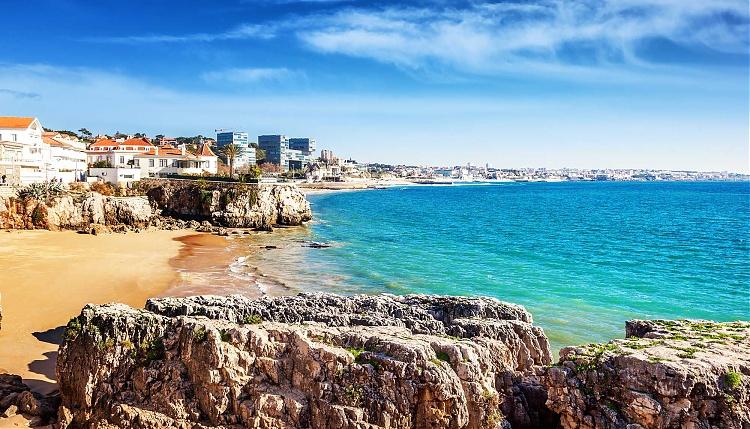 Cascais Real Estate is in Demand

Although the Portugal Golden Visa Program boosts Cascais’ real estate market significantly, the program by no means is the sole reason as to why Cascais’ real estate is in demand by countless investors. The amazing history of Cascais fills the region with spectacular monuments; breathtaking Atlantic coastline of the Riviera creates picturesque sceneries; the climate of the region creates a dream-like land for people to live in, and all of these factors contribute to the ever-growing popularity of the region.

Historical Importance of the Cascais Region

Cascais’ history does not go back millennia; its fame as an upscale region starts relatively new. The Cascais municipality is an affluent and well-established area. Luis I, the King of Portugal, has chosen Cascais as the location of his summer residence. After that, the town rapidly became a residential center for the wealthy population of Europe. Especially during World War II, the town became filled with wealthy evacuees since Portugal remained neutral throughout the war period.

General Information about the Cascais Region

One of the main reasons that make Cascais a very attractive option for real estate investment is its location. Apart from its geographical grandeur, the region is also very close to the Portuguese capital Lisbon. The trip by car between two areas takes less than 45 minutes, and there is a railway line connecting the two regions. So, people who conduct business activities in the capital also choose Cascais as their residence without any hesitation.

As even the minimum research about Portuguese Riviera inevitably suggests, Cascais is full of world-class beaches. Some of the most popular beaches in the region are Carcavelos, Praia da Rainha, and Guincho. Moreover, Cascais offers choices for everyone’s taste. For instance, people who are interested in sports and surfing may choose Carcavelos as the beach is world-famous for its waves. Other people who want just to relax and enjoy the sun may choose Sao Pedro to lie in the gentle breeze of the Atlantic. 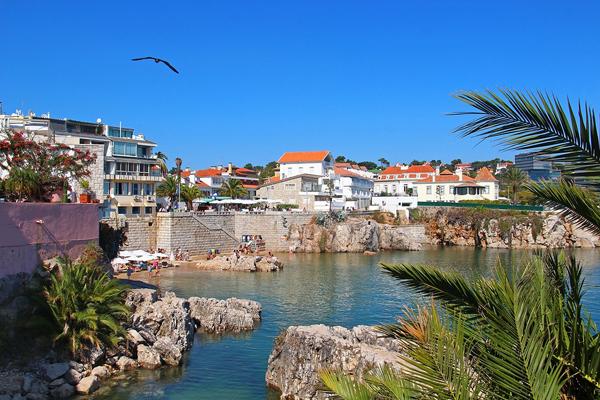 Culture and Lifestyle of the Cascais Region

Cascais’ cultural activities mimic its upscale society’s tastes. There are several top-notch art galleries hosted in the region. Two of the most famous galleries are the Casa das Historias Paula Rego, and the Museu Condes de Castro Guimaraes. The region is famous for its luxurious lifestyle with golf courses and top quality restaurants. The rough coastline of the region also hosts numerous restaurants and bars where one may ecstatically enjoy the views while sipping on their drinks. With a very small community that can be called “locals,” Cascais is mostly populated by high-end ex-pats who moved in via luxury real estate acquisitions.

Property Prices in the Cascais Region

Greece Golden Visa: New Parts of The Country Will Be Sponsored by the Golden Visa Scheme
Malta’s Individual Investor Programme Prepares to Change Its Content