Golden Visa programs of especially European countries, attract great attention by investors all around the world because of their advantages like visa-free travel and the right to study in Europe. Portugal’s Golden Visa Program is one of the most popular ones around. This program grants any non-EU citizens who make a substantial investment in the country (providing that the investment meets the minimum requirements set by the government) residence permit, which is valid for one year. Investors who aim to prolong their stay in Portugal may renew their permit at the end of the first and third years, and after five years of successful residency, investors earn the right to apply for permanent residency or citizenship.

Portuguese residency and citizenship provide permit or passport holders with great benefits. A Portuguese resident or citizen may travel freely within the European Union and the Schengen Area. As a member of the EU itself, Portugal has a powerful and valuable passport, which opens the door to the world. Also, residents/citizens of Portugal have the right to live, work or study in any EU member state. Moreover, Portugal allows applicants to include their family into the process and grants them permits too if the application of the main applicant does not fall through.

Naturally, this process of relocation as a family rings some alarms for people with children. One of the main concerns the applicants express is the education of their children. Luckily, ever since these Golden Visa programs became very popular, foreign communities in European countries expand greatly, and as a result, countries take measures to deal with their new residents to be able to provide better services to them. Portugal, too, is one of the countries that take this problem seriously and provide solutions. The quality of Portugal’s general education system is exemplary. Yet, if the new residents prefer their children to be educated in international schools that teach in other languages, Portugal has no shortage at this point either. 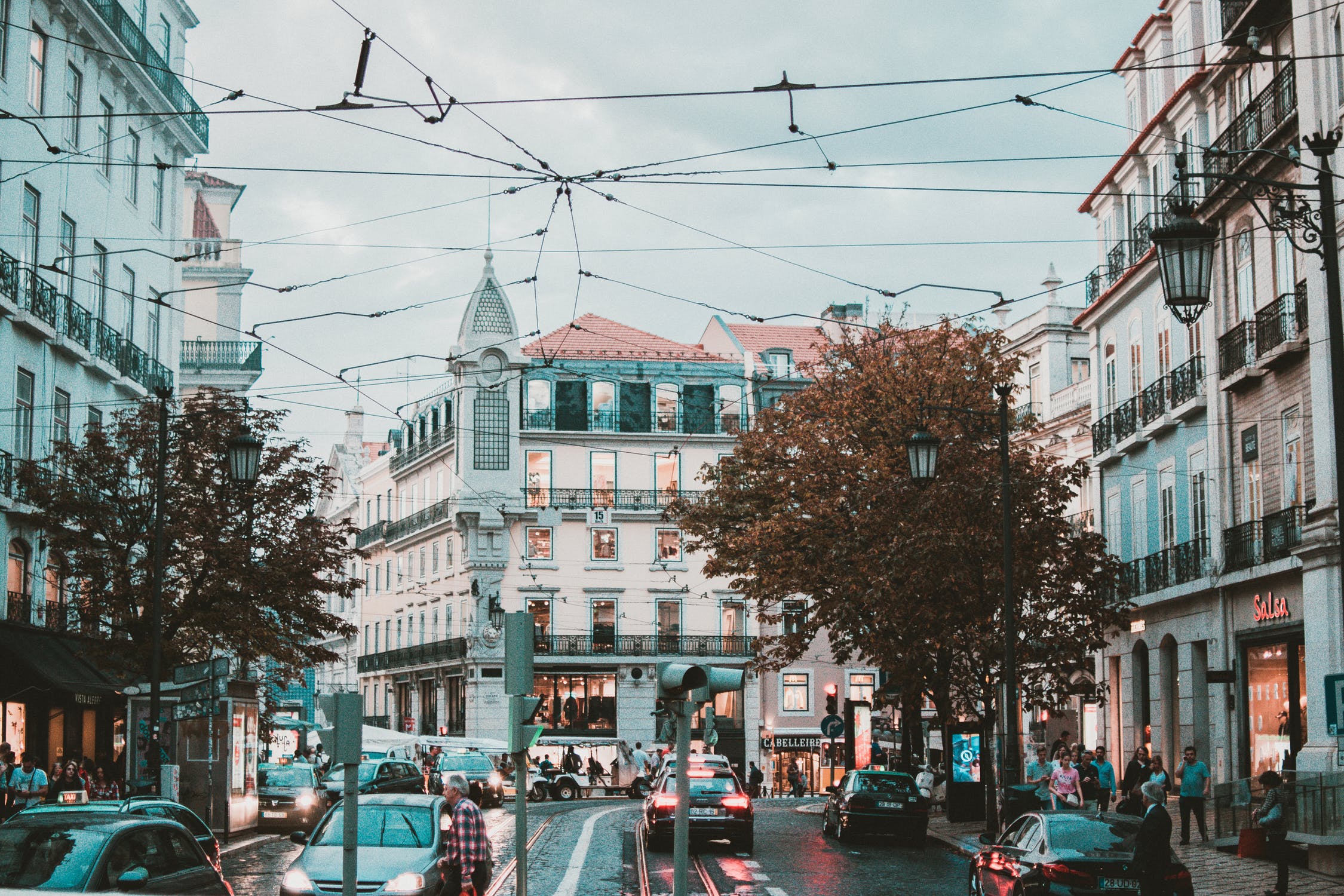 Portugal has two kinds of schools: public and private. Public schools in Portugal follow the general rules of Portuguese curricula and teach in Portuguese. These schools are free for Golden Visa holders. Children of people who started to reside in the country through Portugal Golden Visa Program are exempt from any tuition fee when getting into the public schools of Portugal. However, private schools may not follow the Portuguese education system and its rules. These schools demand tuition fees as they do not depend on the government, and they are separate entities. Private schools in Portugal are mostly founded by the US and UK governments and thus teach in English. However, there are several French schools, too.  Read more about the Golden Visa program at getgoldenvisa.com/portugal-golden-visa-program

Looking for the Best Fit among Options

Enrolment deadline for Portuguese schools is usually the 15th of July; however, this might change depending on the institution’s particular academic schedule. Before that date, it is possible for parents to get in touch with the schools in the area or with the Direcçao Regional de Educaçao (Regional Education Authority) to get information. If the relocation process takes place during the semesters, families may contact the school they are interested in to get information about how to enroll for the on-going academic year. If a public school is chosen, foreign students who have trouble following courses because of their inefficiency in the Portuguese language are entitled to be provided language support aside from their regular courses.

Compulsory education of Portugal (ensino basico) takes nine years, and it covers the period between the ages of 6 and 15. This program is followed by public schools in Portugal, which are free for anyone who chooses to attend. In the Portuguese education system, this compulsory education period is divided into three cycles. The first one takes four years and focuses mainly on character development and building up foundational knowledge for further studies. The second cycle is two years, and it starts to get into interdisciplinary studies.  The third and final one lasts for three years, and this is the stage where education becomes multidisciplinary.

What are the Best Universities in Portugal?

Portugal has an excellent education quality, among many other things that lure ex-pats into the country. A high-quality education in the country comes with abundant choices of schools and institutes. Portugal has 13 public and seven private universities. In addition to these, there are 20 public and 40 private polytechnic institutes and schools.

1.The University of Porto

A comparatively younger university, Aveiro was founded in 1973. Although it had little time to establish a reputation for itself, the University of Aveiro has definitely obtained the fame it deserves. The school is often awarded international prizes in scientific research areas.

The capital of Portugal has many great options for international education, and here are some of them.

British School of Lisbon currently provides education for children at the ages between three and eight. Since it is a relatively new school, it extends its curriculum in accordance with its top-class period. To be clearer, the school includes a new curriculum each year as the students move to the next year. The school located in Rua de S. Paulo charges starting from 10,200 euros per student per year.

Astoria International School provides multilingual education to a diverse age spectrum. The school’s motto is “Innovate, Create, and Grow,” which gives information about the philosophy of education here that focuses on freedom and imagination. It is possible to obtain information on tuition fees by calling the institution or paying them a visit on Avenida Almirante Gago Coutinho 73.

Different from the previous examples, Lycée Français International is a French education institution with the French curriculum. The school includes high school education, and it is a member of the AEFE network (Agency for French Education Abroad). It means that the country follows the curriculum and system of the French Ministry of Education. Situated in Rua Gil Eanes 21, Lycée Français International offers education starting from 4,400 euros per year.

Younger than the French option, the International College of Porto (CLIP) offers education in English and Portuguese with an English curriculum. Providing the students with a well-rounded form of schooling, CLIP takes care of its students’ academic, physical, and social needs. The school is on Rua de Vila Nova 1071.

There are many domestic and international schools within the southern region of Portugal. Nobel International School Algarve is the oldest of them (except public schools). The school provides services for students between the ages of 3 and 18. Also, the demographic of the school is very diverse with students from more than 30 countries. Thanks to this quality of the school, students here meet with social necessities and perks sooner in life.

Portugal’s Algarve Region in Terms of Real Estate: Everything You Need to Know
Prime Minister of Portugal: None of the changes to the program will take place before 2021