Portugal’s Golden Visa program was launched in late 2012. Since then, it brought billions of Euros into the Portuguese economy. In 2020, the program generated EUR 496.7 million despite the pandemic. This total number of the first eight months is a good sign that the program is on the right track. If the performance of the scheme goes at the same pace until the end of 2020, the total investment is going to reach EUR 745 million. This amount is slightly higher than the amount generated in 2019.

Portugal’s Borders and Immigration Service (SEF) provides interested parties with monthly statistics of the Portugal Golden Visa Program. Both the number and the amount of investments made in the program in July and August are almost identical. 108 investors chose the Portugal Golden Visa Program in July 2020. The number of investors went down to 107 in August 2020. However, the program brought EUR 56 million in July 2020, whereas in August, this amount went up to EUR 57.7 million.

According to SEF’s numbers, the program granted 915 resident permits to the main investors in 2020 thus far. Additionally, 1,640 dependants received resident permits. The top five investor countries in 2020 are China, Brazil, Turkey, Russia, and South Africa. Chinese investors are responsible for 24% of the total investment. Brazilians constitute 11.5%. Turkish, Russian, and South African investors each constitute 6% of the total number.

The nationalities outside of the top five are named under “other” in the SEF’s reports. This group continuously increases its share every year. Currently, other nationalities are responsible for almost half of the total investments made in the program.

The investment fund option of the program is also increasing its popularity. In 2020, this method brought four times the investors it brought in 2019. 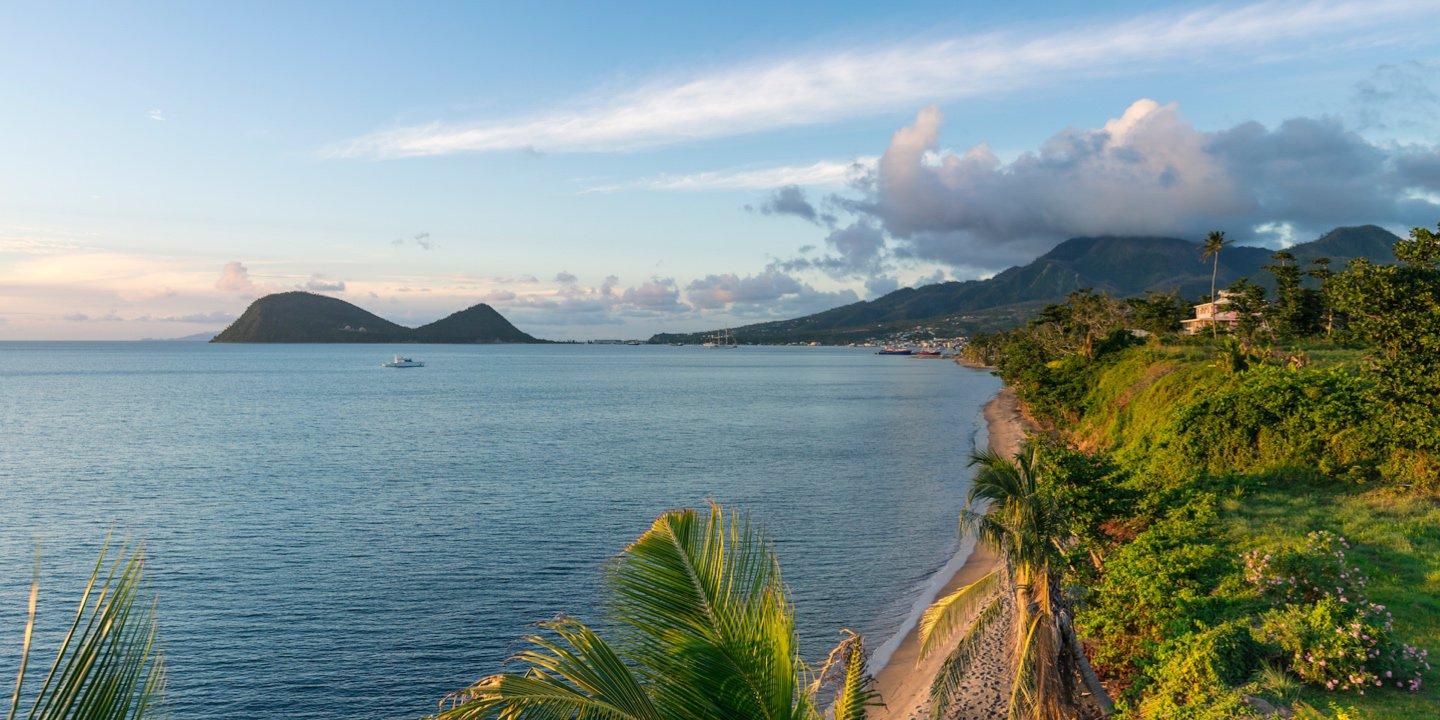