Since 2012, the Golden Visa Program in Portugal has been in effect, and it maintains its attractiveness thanks to its favorable offers. The program aims to encourage investors to invest in Portugal. Since the start of this program, the total investment amount has reached several billion euros, with more than a thousand family applications each year.

Does the Golden Visa Portugal Lead to Portuguese Citizenship?

UK citizens can not currently apply to this program. However, when Brexit takes effect at the end of 2020, they’ll be able to apply. This program will grant the UK citizen the right to travel freely around the Schengen area. A right which, unfortunately, Brexit will take away.

Citizens not from EU and EEA countries, who are at least 18 years old, and have a clean criminal record can apply for this program. The first step to obtaining a Portuguese Golden Visa is to make an investment in the country. There are different methods to invest in the country. These include:

The process of purchasing property takes around one to three months. The second step after the purchase is preparing the necessary documents for the Golden Visa application, and then submitting this documentation online. Following this step, a visit to Portugal is necessary for a biometrics appointment at a SEF office. SEF is the Portuguese Immigration and Border Service. After that, you need to make a payment of Government Analysis processing fees. Investors then receive their approval and their Golden Visa Residence cards.

You can find all the information on this program in our Portugal Golden Visa Guide.

Faced with the recent issue of Brexit, citizens of the UK have been searching for alternative ways to maintain their European citizenship. When Brexit comes into effect, it will be tricky for UK citizens to move about freely in the EU. The Gloden Visa Portugal is a great method to assure you unincumbered access to the EU, as well as a route to obtain Portuguese citizenship. Direct and indirect benefits of the program include:

Visa-Free Travel to 186 Countries in the World

The Right to Live, Work, and Study in EU/EEA Countries

After five years of successful residency, the individual gains the right to become a citizen of Portugal. Since Portugal is an EU member country, the investors and their family members directly become EU citizens. So, they automatically gain the right to live, work, or study in any EU country.

The program grants you a temporary residency for two years. This can be renewed provided that the investor resides at least seven days per year in Portugal. So, you can still maintain your old lifestyle in the UK while waiting for the permanent residency and citizenship of Portugal. Or you can also live in Portugal if you want to, the choice is yours.

One of the most favorable advantages of this program is that the Golden Visa includes the family members of the investor as well. The reunification covers the investor’s spouse and children under 18 years of age. It may also include children older than 18 years of age if they study full-time and are dependent on the investor.

Low Cost of Living and Healthcare

The general consumer prices in Portugal are 23.09% less than it is in the UK. Furthermore, the more you move away from the main cities, the cheaper the cost of living will be. Similarly, healthcare is also quite affordable compared to that of the UK.

Finally, Portugal ranks the third most peaceful country in the world according to the 2020 Global Peace Index. Hence, it is a very safe place with low crime rates compared to the UK and other European countries.

In Portugal, expats with children can find it easy to choose the best school for their children. There are various international schools in Portugal with different curricula including the international and British curricula. Some of the best ones are namely:

Other than the British curricula, some schools in Portugal offer international curricula as well. So, there are many alternatives for UK expats to choose the best school, and in this way, they don’t need to worry about the quality of schools in Portugal.

Portugal has Double Taxation Agreements (DTA) with many countries including the UK. DTA aims to prevent the circumstance of having to pay taxes on the same income in two different countries. With this agreement, if you earn income outside of Portugal as a UK citizen, the income will not be subject to taxation in Portugal. This means that you will be taxed on the same income only in one country.

Besides DTA, taxation in Portugal is favorable for expats compared to other European countries. Another taxation program Portugal offers is the Non-Habitual Resident (NHR) regime. Under this program,

You can see the list of the high-added-value professions here.

Normally, citizens of EU/EEA/Switzerland can apply for the NHR program by being a resident in Portugal. However, as a UK citizen, you can directly benefit from NHR via Portugal Golden Visa.

Less Crowd and More Sunshine Compared to the UK

UK expats can enjoy the constant sunshine and the mild climate in Portugal as a side benefit of the investment program. Besides that, they can also enjoy the tranquility and the slowness of life which they cannot find in the UK. This is because the population in the UK is around 68 million whereas it is only 10,2 million in Portugal. 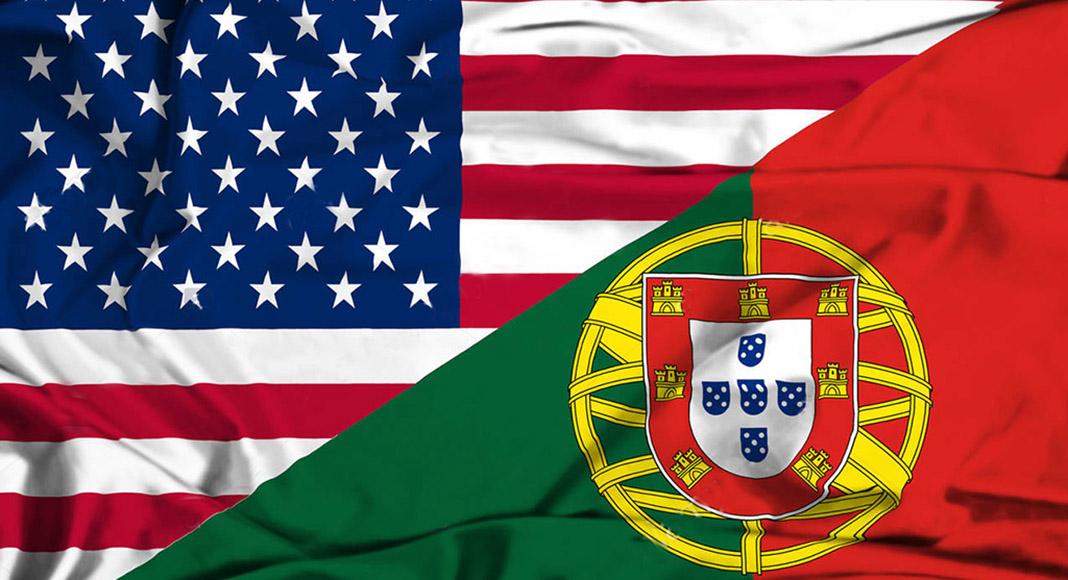