St. Kitts & Nevis Development is a Testament to the Success of Citizenship by Investment Programs

The fourth annual Caribbean Investment Summit 2019 took place in St. Kitts and Nevis, between June 19 to 21. The summit became the centre of attention for many economically struggling Caribbean countries who wanted to find out more about the policies regarding citizenship by investment programs, and perhaps come up with similar programs back home.

The Caribbean Investment Summit Once Again Was Held in St. Kitts and Nevis

The Success of Citizenship by Investment Programs is Apparent

St. Kitts and Nevis’ Landscape is Changing for the Better

Prime Minister Harris says that an effort must be made to make sure that both the investors and the country is benefitting from the citizenship by investment program at the end. The benefits of these programs are more tangible for the investors at first, but Mr. Harris ascertains that the invested money brought the country many new jobs, built new roads, increased the tourism capacity, and introduced international recognition and more foreign investment to the country as a whole. He concluded his words by saying that the Hurricane Relief Fund too was a great success, and that new method of gaining a citizenship in St. Kitts and Nevis already improved the living standards of well over 2000 households, which is a huge number for a small nation such as St. Kitts and Nevis. 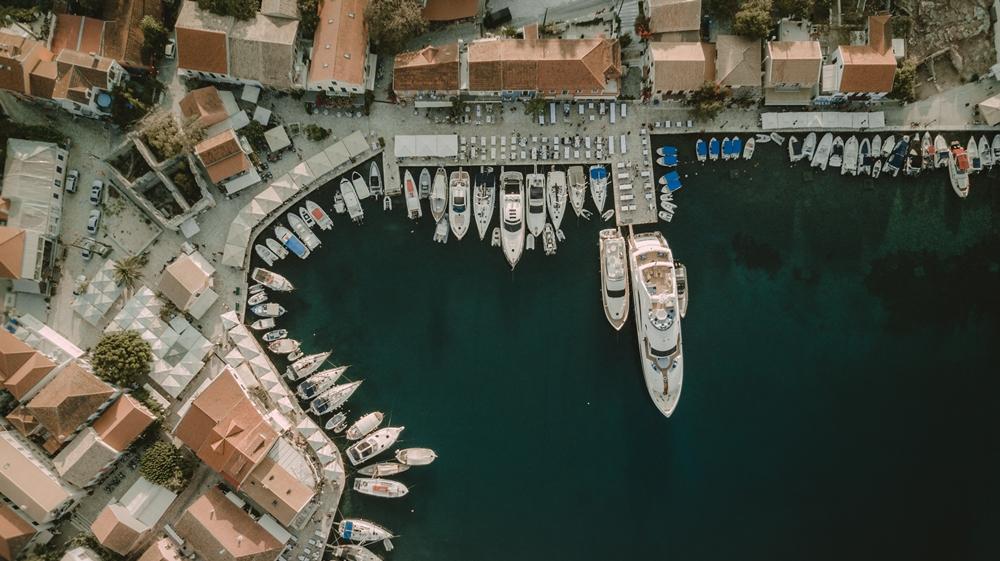 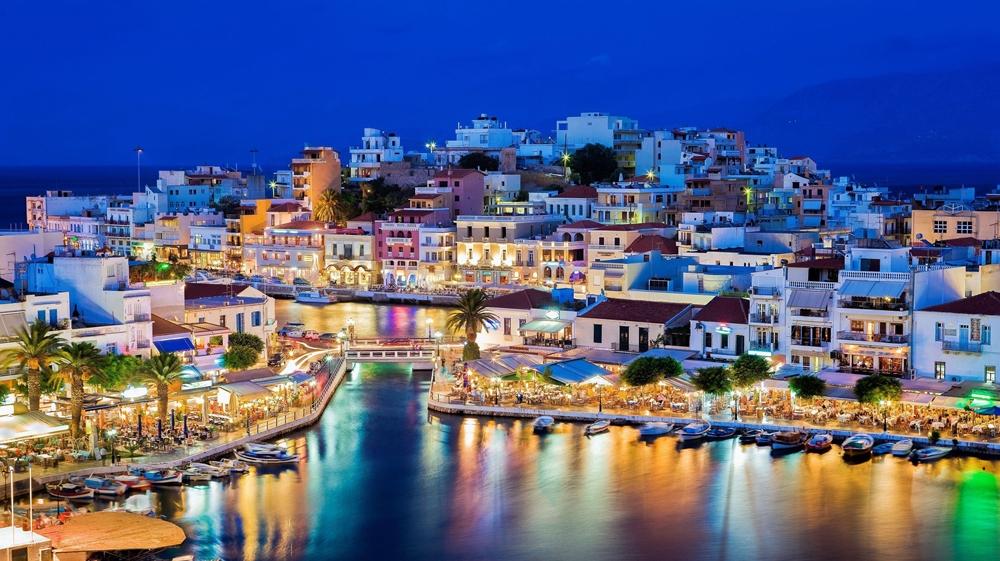