Living in Greece as a Golden Visa Investor

Greece is one of the European countries that are very welcoming towards foreign investors. If you invest in Greece you can get a residency permit from it, which is known as a “Golden Visa”.  Greece Golden Visa program can be useful to those who wish to have a solid investment but perhaps even more to people who actually wish to move to Greece. Thanks to the family reunification edict of the Greece Golden Visa one can go there as a single investor or with their entire family (if they have one) which makes Greece’s Golden Visa quite attractive to many families living outside Europe and wish to enjoy its benefits.

Living in Greece as a Single Investor

Greece is a Mediterranean country and like any other, its people are known for their hospitality and ease in human relations. An investor can enter Greece as a single person, but chances of still being one at the end of one’s first day are rather slim. If one is looking for any love interests, it should be good to know that about half of the population in Greece is actually single. Moreover, there are many single people in each age group even though the younger generations are mostly more single on average.

Quite a lot of people speak English in Greece so the chances of meeting someone you can talk with ease is quite high. Due to the number of foreigners already living in Greece there are many events in English for everyone, as well as many job opportunities where a foreigner could be useful. In short, there is plenty to do for a single person to live in Greece and an investor should not think twice while utilizing the Greece Golden Visa.

Living in Greece with Your Family

Through investing in Greece, you can get your whole family with you to live there as well. This includes you, partner, and kids up to 21 years old. Thanks to this family reunification policy of the Greek government not only the investors but also their immediate families could enjoy the benefits of living in Greece after participating in a Greece Golden Visa program. There are some good international schools in the main cities and the overall quality of education in Greece is really good.

As a permanent citizen of Greece, your children also get the right to study in many other European countries, opening up your chances especially for tertiary education by miles. Moreover the healthcare system in Greece will be quite acceptable to many investors for sure as even some of the smaller islands now have their own capable doctors. Since siesta is a strong part of the Greek culture you will soon realize that there will not be many people on the streets during the summer noon, which will seem quite reasonable to the foreigners once they experience the Greek heat themselves for the first time. 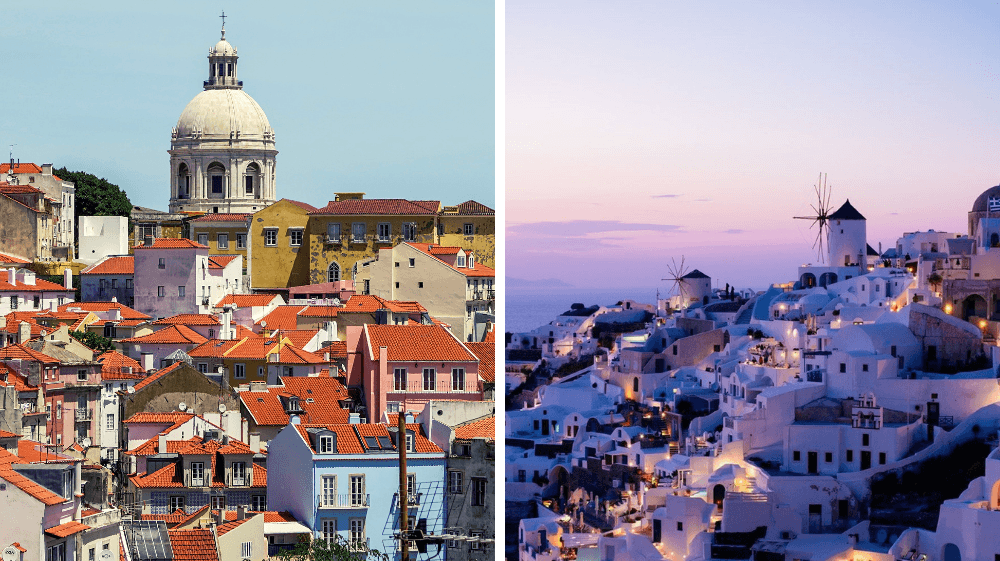 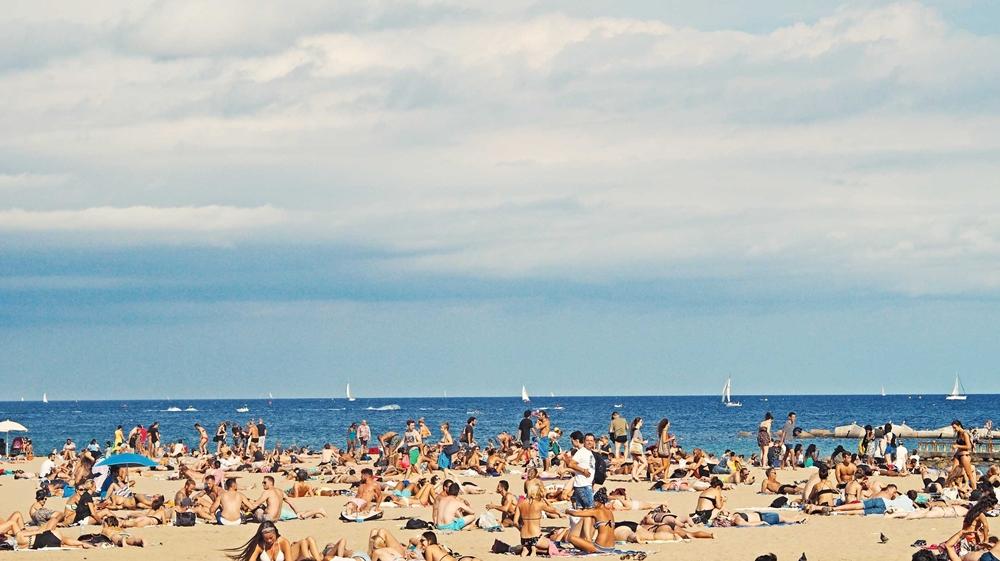