Greece Aims to Lure Pensioners with a 7% Flat Tax Rate

Greece is among the countries that handled the pandemic very well. Now, the country is set to implement a new tax law. Greece wants to use its success in dealing with the pandemic to attract foreign investors. The new law is proposed to support the economy and recover the wounds from Covid-19. According to the law, Greece offers a 7% flat tax rate for foreign retirees. The foreign pensioners who become Greek tax residents can benefit from this law.

The 7% Flat Tax Rate Applies to All Foreign Income

Greece’s new tax law targets pensioners with an advantageous scheme. Athina Kalyva, head of tax policy at Greece’s Ministry of Finance explains, “The logic is very simple: we want pensioners to relocate here, we have a beautiful country, a very good climate, so why not? We hope that pensioners benefiting from this attractive rate will spend most of their time in Greece, that would mean investing a bit – renting or buying a home.”

The crucial aspect of the new law is that it applies to all foreign income. The different forms of income are not subject to alterations in the rate. Alex Patelis, the economic advisor to the president Mitsotakis says, “The 7% flat rate will apply to whatever income a person might have, be that rents or dividends as well as pensions.”

To start with, Greece does not allow pensioners from every country to apply for the new scheme. The law only applies to the citizens of countries that have double taxation treaties with Greece. Thus, the scheme establishes trust in terms of due diligence from the start.

Also, since the scheme is specifically for retirees, it will not damage the job market. The beneficiaries of the law will not participate in the job hunt. So, foreign pensioners will not compete with Greek citizens for employment. Instead, they will bring money into the Greek economy. Patelis explains, “Pensioners, by definition, don’t work, so there’s no competition with the domestic labor force. On the contrary, they will be here spending money.”

This new form of tax law is not entirely original. Spain and Portugal have similar tax schemes for retirees. However, since Covid-19 changed everything, countries now alter their programs accordingly. Authorities tend to gravitate towards what they believe will be more profitable after Covid-19. Patelis remarks that “once the pandemic subsides, we believe capital and labor will move to places that did relatively better.”

Read more about investment in Greece. 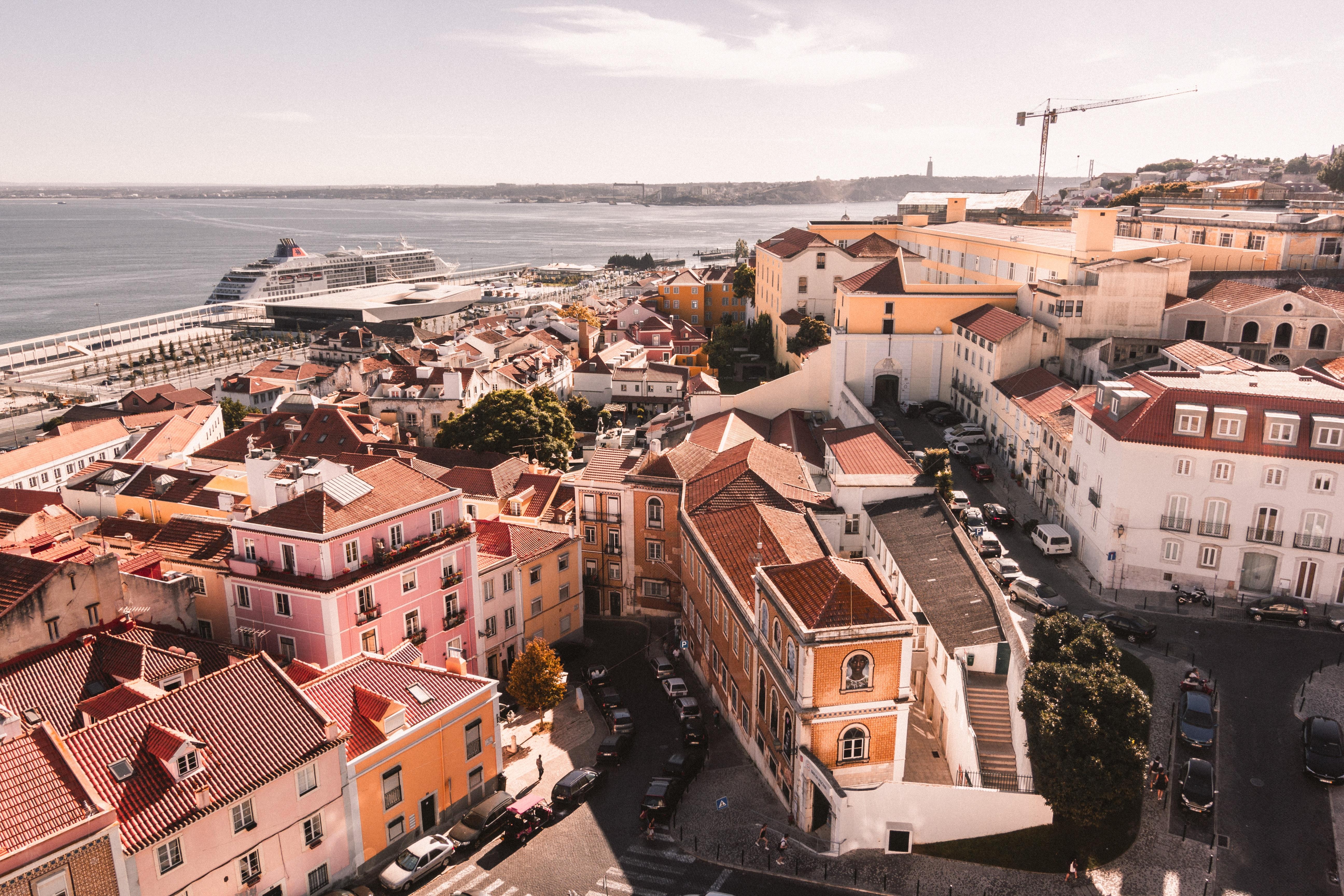 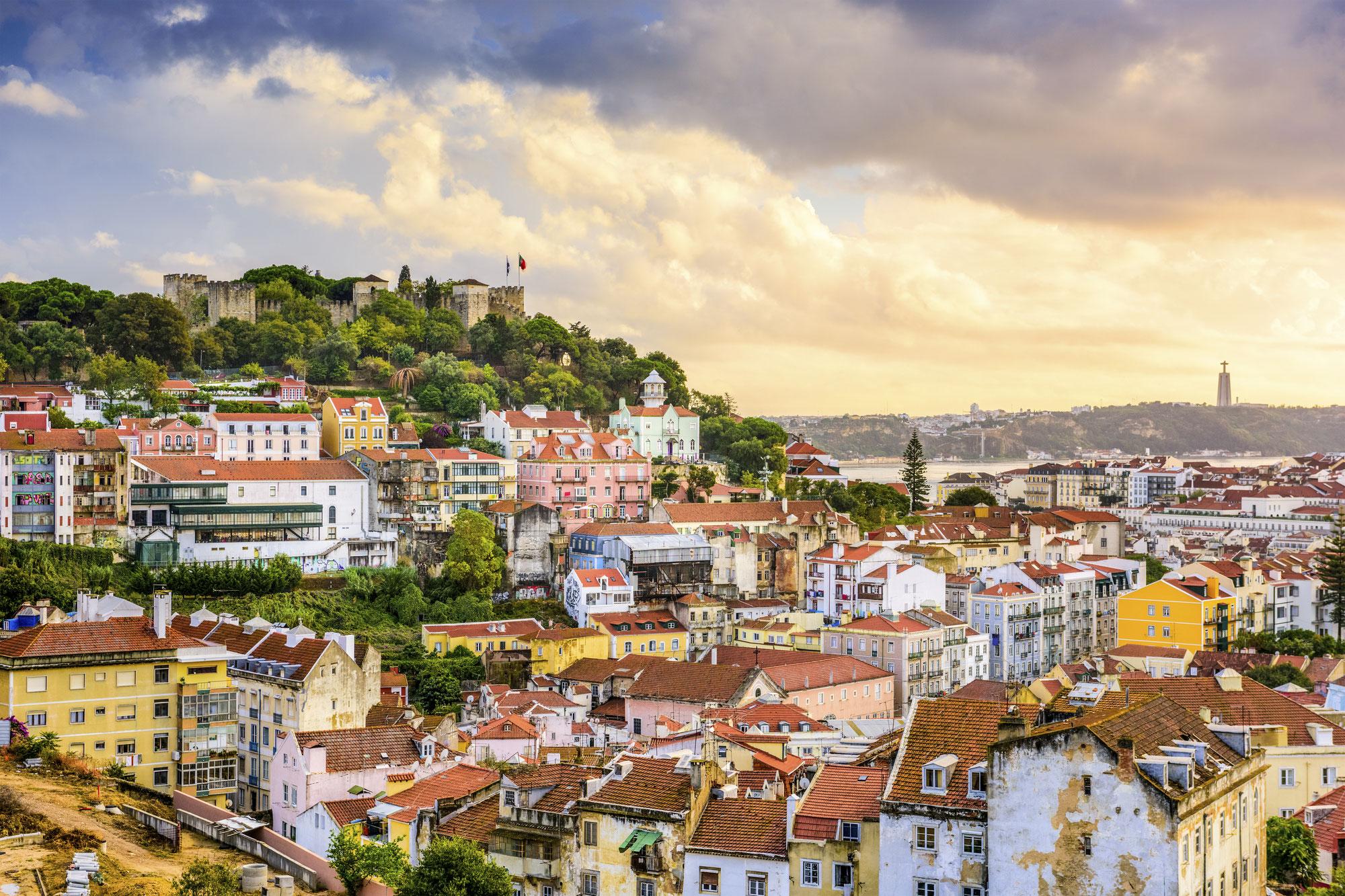