Second passport, or in other words, second citizenship is getting more and more popular every day. However, the information on the surface level might be quite misleading. For instance, most people believe that the number of countries the passport allows them to visit defines the value and the true worth of that particular citizenship. Experts, on the other hand, state that this is only one aspect of the topic, and it is rather a small one.

Also known as economic citizenship, citizenship by investment is for people who need a second passport for more urgent reasons like taxation or business. Here are some of the best program around that will be effective also in 2020.

In terms of travel advantages, Malta is one of the best citizenship by investment program there is. Malta covers both European Union and the Schengen Area. Also, it offers its holders visa-free access to United Kingdom, United States of America, and Australia. When travelling is the important issue, second passport from Malta would be the best choice.

Malta requires donation in addition to investment opportunities. The donation the applicant must make is €650,000 for the main applicant, plus €25,000 for a spouse and each minor child. If the program you are looking for does not need to be cheap, then Malta’s program for citizenship by investment is a great option with its extensive content.

Portugal has one of the most desired Golden Visa programs among the European Residency by Investment programs. The program attracts high net worth individuals from all around the world. The most preferred investment option for the program is the purchase of real estate that is worth at least €500.000. The reports show that the first Portugal Golden Visa investors became Portuguese citizens after five years of legal residence in the country. The fact that Portugal Golden Visa program leads to European citizenship makes the program stand out so much more.

Portugal requires an average of 7 days of residence in the country to maintain the residence permit. The Golden Visa holders have the right to travel without a visa in the Schengen Area. The relatively low cost in of living in such a developed country offers countless opportunities for foreign investors.

Important Note: As of 2021, the Cyprus citizenship by investment program is no longer available.

Although a lot cheaper than before, Cyprus citizenship is still quite pricey. It is possible to get the citizenship by investing €2.15 million in Cyprus, the investment amount includes a mandatory contribution of €75.000 to Research and Development Fund and Land Development Organization. Then, the applicant has to choose from several investment options. The applicant may prefer to make a real estate investment, establish a business or a combination of both that will add up to at least €2.15 million. The advantage of Cyprus here is that the program does not require its applicants to donate the sum. Investment option is available, so there is the possibility of a financial return. In scenarios where the return of the capital is critical, citizenship by investment in Cyprus is an attractive option.

There is a downside in the program that says the applicant must own a €500,000 home in Cyprus forever. Apart from this, second citizenship from Cyprus does offer EU citizenship; but Cyprus is not part of the borderless Schengen area, and it does not include visa-free travel to United States. The program offers the fastest citizenship by investment route in the European Union. The Cypriot passport is granted to investors in less than 180 days.

Should You Consider a Second Citizenship and/or Passport?

Today there are a lot of second passport and dual citizenship programs that attract plenty of investors from all over the world and there is a reason for that. Citizenship by investment has many benefits that are often sought out by investors from relatively less developed countries. It is no secret that a European passport is often better than those in Africa, the Middle East, or South American countries. Here are some reasons on why you too should consider investing in a second passport and dual citizenship program. 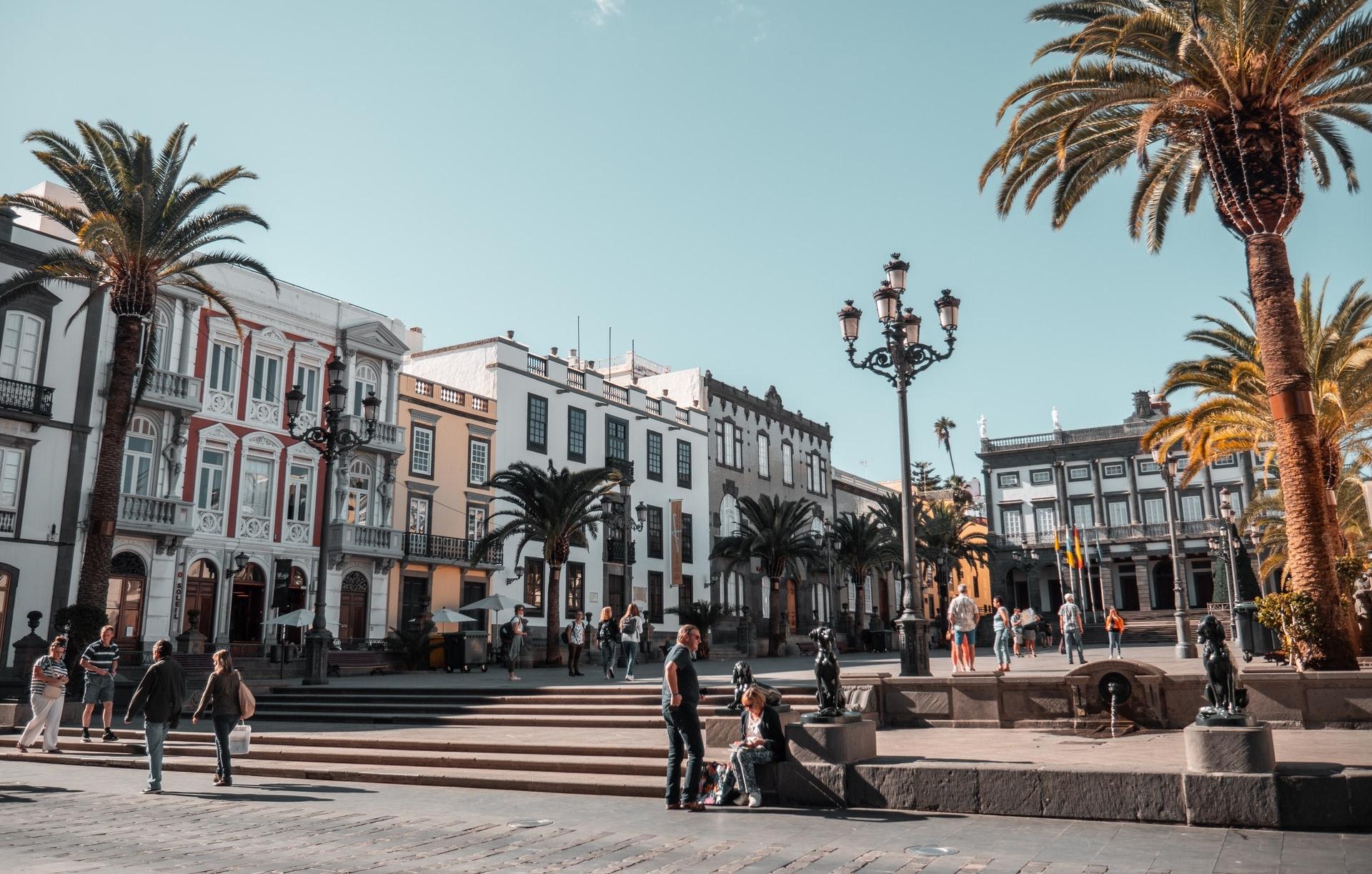