Portugal Golden Visa Scheme is the Best, Here’s Why

Many Golden Visa programs or residency by investment programs can be found throughout Europe. In fact more than half of the countries in Europe offer such treats. Of course, not all of these programs are for everyone. Each one has its own ups and downs, but most investors who analyse these factors thoroughly, decide on Portugal in the end. Portugal’s Golden Visa program has major advantages with really few setbacks, and it makes the program the best there is.

Fairly Easy To Get

First and one of the most important things that can be said about Portugal’s Golden Visa, it is the fastest and easiest way to become a citizen of European Union with a low cost. Clients in Portugal can apply for naturalisation after just five years, whereas most other European countries require around ten years of continued presence. Also, applicants who have the Portugal’s Golden Visa do not have to spend most of the year in the country. Two weeks every two years is enough to qualify.

Portugal does require its applicants to learn the language, but the level required is A2, meaning beginner. So the applicants have five years to get ready for the exam before their naturalisation.

One of the biggest advantages of Portugal’s Golden Visa program is that its investment requirement is 350,000 Euros. The 350,000 Euro investment option applies for properties that are older than 30 years. Also, it is defined as residency by investment, but it does not require a significant physical residence. The residence requirement for Portugal Golden Visa is only seven days per year. As mentioned before, the applicants’ continued presence in the country is not necessary for naturalization as long as a certain limit had been met.

Another important detail is that the program for Portugal’s Golden Visa allows inclusion of dependent children as long as they are full-time students. It means that the program does not have an age limit like many other countries’ programs. Provided the children are students, they can also apply for naturalization after five years.

Last but not least, a Portuguese Visa definitely has some travel advantages. Portugal Golden Visa holders have the right to travel without a visa within the Schengen Area. However, if the applicant satisfies the necessary requirements and receives a Portuguese passport, then the advantages will add up exponentially.

Financially, Portugal’s Golden Visa is one of the best choices an investor has around the world considering its side advantages mentioned earlier. To start with, Portugal’s Golden Visa program does not ask its applicants to donate a non-refundable sum to the government or one of its banks. Instead, it allows applicants to invest in an income-producing asset which might even end up being a financial profit later on. For instance, real estate investors in the earlier periods of the program gained a lot, because the average house prices have increased by nearly 40% since 2013.

Being a tax resident in Portugal is also a charming option, because for both residents and citizens, Portugal’s tax regime is one of the bests in Europe. If the applicant or the resident spends less than half of the year in the country, they are exempt from nearly all of the foreign source income tax.

Thank you, brochures suitable for your interest have been sent to your email address.

There are many reasons to go for Portugal’s Golden Visa like advantages of tax residency, advantages of residency by investment, or visa-free travel perks. However, lots of investors choose to stay and live in Portugal permanently after their naturalization or residency. With its amazing beaches, pleasant climate, world-famous wine and low cost of living Portugal is the best place to have a Golden Visa from. 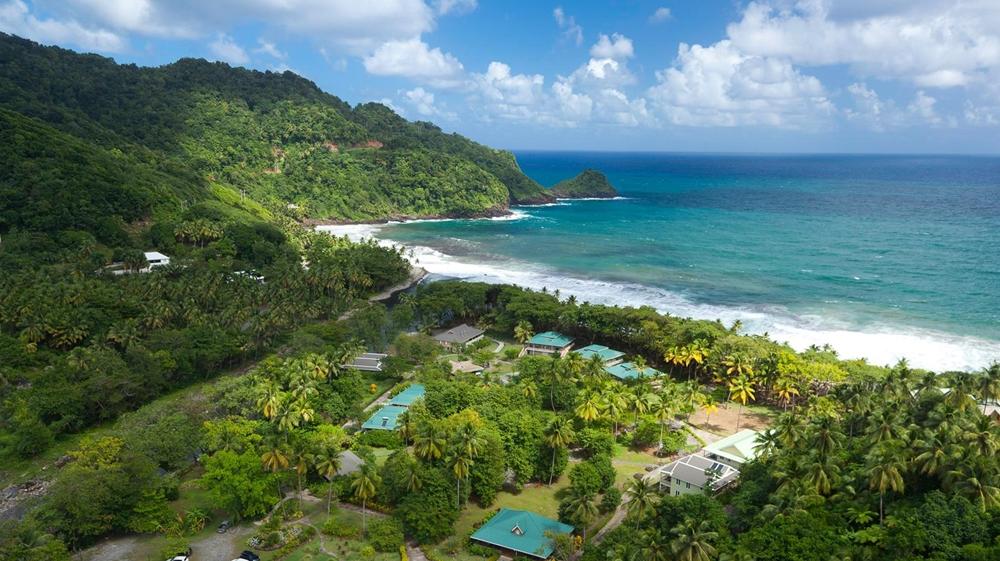 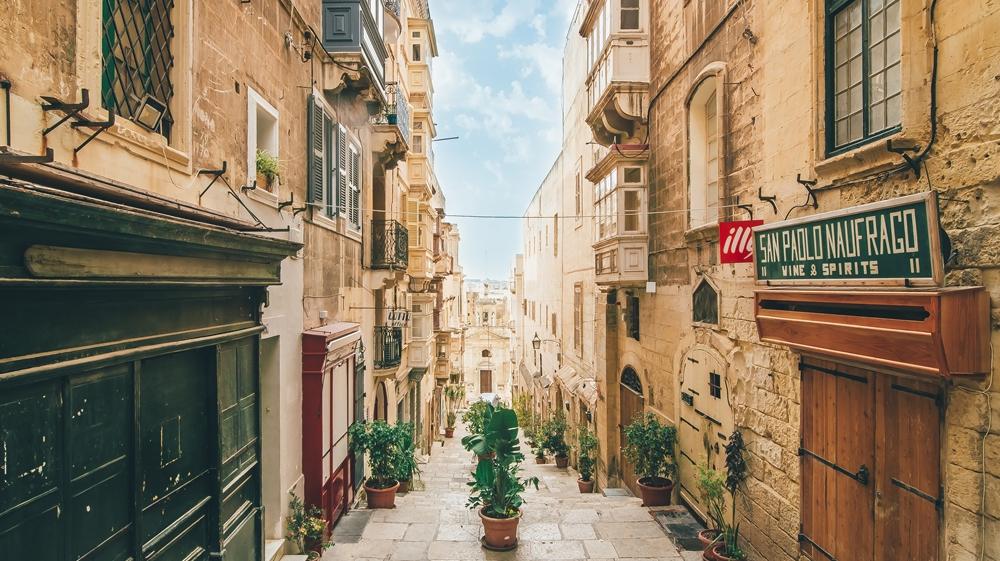