The Cypriote Culture That Awaits Its Foreign Investors

Cyprus offers a solid citizenship by investment program that continues to attract many foreign investors into the country. It is not a cheap program, but certainly it is one of the better and easier functioning ones. There is no need for a language test, a medical test, even a simple interview with the investor. The investor should merely buy a house that costs. At least 2.150 million Euros and keep onto it for three years. You can expect to get your citizenship in only 6 months.

The country allows for dual citizenship and its strong passport can get you into 158 countries without a visa. You can also work and live anywhere in European Union once you become a Cypriote citizen. Moreover, the country offers a lifetime citizenship that passes on to your descendants, as well as making your already born children under the age of 18 and your wife a Cypriote citizen with no added hassle. Cypriote government does not tax your revenues from outside the Cyprus so this is a perfect tax haven for certain investors who may have issues with taxation back home. Ultimately Cyprus citizenship by investment program is one of the best in the sector right now and thus the number of people thinking about participating is growing every day. Here is a sneak peek into what they should expect in terms of a social life in this Eastern Mediterrenean island nation.

Much like any other country surrounded in or around the Mediterranean Sea the denizens of Cyprus are known for their hospitality. If you spend more time with these islanders and actually care about their culture you will soon find that their hospitality is even greater than what most tourists get in the first glance. Since the island was a British colony was upon a time, its people retain a certain affinity for the British and some parts of the British culture. This is extra good news for you if you are either British yourself or that you too enjoy certain bits of the British culture.

An Island Full of Myths

Quite interestingly the island of Cyprus is full of folk tales that can include anything from unique goblins to the “evil eye” which is a rather Mediterranean-wide phenomenon. These old traditions may seem weird at first to those who recently invested into the Cyprus citizenship by investment program but fear not as you too will soon be eager to learn more and more about this unique part of island life. Especially the “Kallikantzaroi” which are some goblins that are often “seen” during Christmas at houses without proper fire will be a part of your everyday life through numerous iterations of them Cypriote culture.

Since Cyprus is a predominantly Easter Orthodox nation one can expect certain differences from the mainly Catholic or Protestant west. Firstly, the islanders care the most about the Easter holiday which takes place for about 5 days. It is a rather festive time when people come together to eat and drink a lot, especially delicious Greek grilled meat. People tap each other’s eggs to celebrate one another’s Easter and. if any egg is cracked in the process fear not because that means good fortune will be with that person through the year.

Yet another unique thing about the Cypriote culture is the fact that they care as much about their name days as they do about their birthdays. Perhaps, they care more for the former one because most of the Cypriotes are named after certain Christian saints. Not only is this a holy and revered phenomenon in its own, since most name days are also hold days dedicated to these saints it is common to see huge festivities for people’s name days that are far more glamorous than the ones being made for their birthdays. 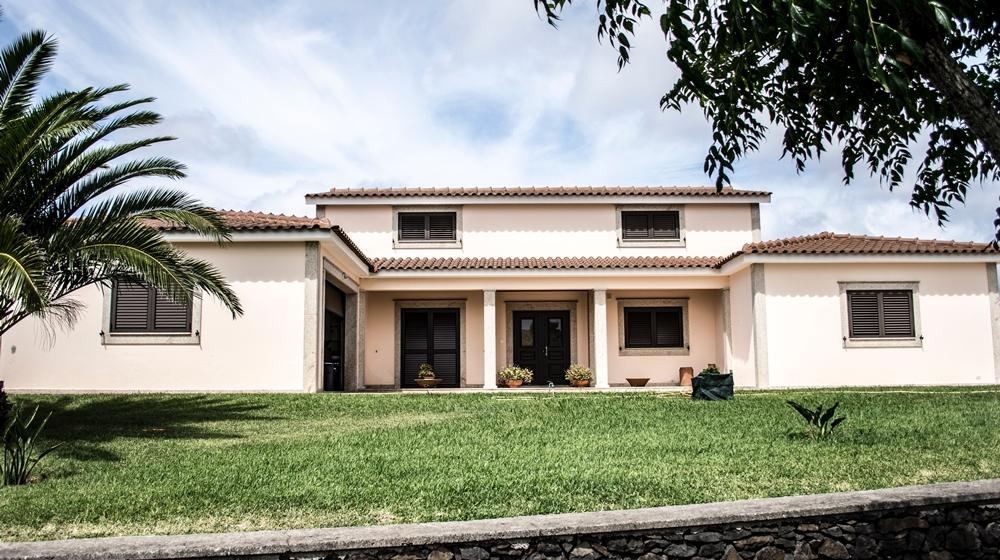 Malta, Greece, Portugal: Where You  Can Buy Property and Get Residency
More Info
Portugal is a Leading Tourism Capital of 2019
More Info