Update on Proposed Changes to the Portugal Golden Visa Program

2020 started with a global pandemic. Due to Covid-19, fiscal activities of 2020 came to a halt. Adapting to the new normal, many businesses reported losses. Long story short, economically, 2020 has not been a bright year. In reaction, pre-established plans had to change.

Portugal previously reported that it will update its Golden Visa program. Then, the proposed changes got postponed until the end of 2020. Now, because of the huge impact of Covid-19, these changes may be canceled altogether.

Covid-19 forced companies and countries to revise their fiscal decisions. Portugal is no exception. The government plans its State Budget for 2020 with several alterations. These alterations include environmental decision, tax schemes, the Golden Visa program, and many other things. Although the government had a model, the pandemic changed the plans drastically.

Luis Leon of Deloitte argues that the alterations were “more or less expected”. He adds, “The Government has a difficult balance between the fall in GDP and the control of the pandemic. Taking into account that an atomic bomb has fallen on the world economy, it is permissible that the priorities have been changed.”

One of the earliest responses to Covid-19 was about the Golden Visa scheme. The Government previously prepared changes to promote lower density areas of the country. Lisbon and Porto, the cities that received the vast majority of investment were to be excluded.

The update was planned to restrict the area of the Intermunicipal Communities of the Interior (CIM) and the Autonomous Regions of the Azores and Madeira. At the end of the first quarter, however, the Government decided that the changes should be postponed. The announcement from the Ministry of Foreign Affairs stated that the update is “not a priority at this time.”

The 2020 Performance of the Portugal Golden Visa Program

2020 did not allow businesses to have a stable performance. The Portugal Golden Visa Program, too, had a turbulent year. In May, for instance, the program recorded an incredibly high income compared to the rest of the year. Still, the program’s performance remained on the positive side of the spectrum. So, once again, the Golden Visa program proved its value for the Portuguese economy.

All things considered, the proposed changes to the Portugal Golden Visa Program do not seem profitable for Portugal now. Already decided to end the year without any changes, the Government considers canceling the changes altogether. 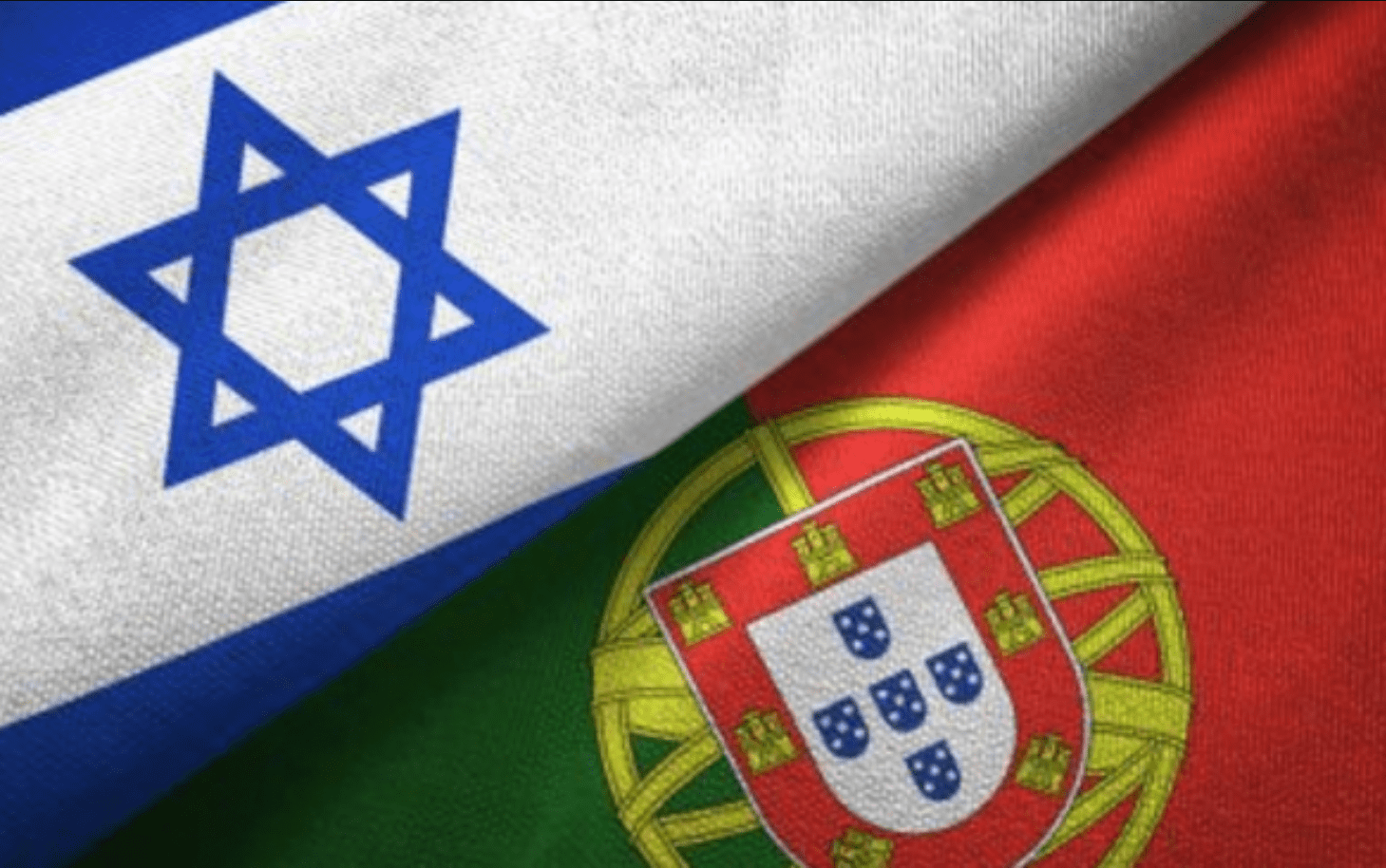